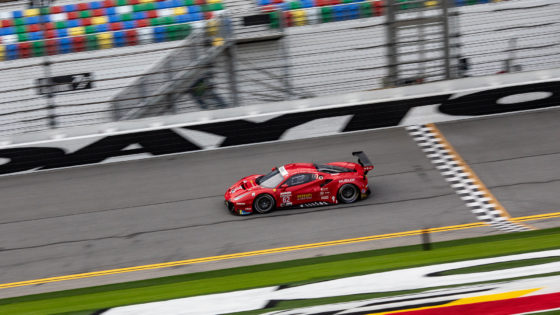 As per tradition, the 24 Hours of Daytona (Florida) will inaugurate Davide’s sporting season. The Ferrari GT Competizioni official driver will be behind the wheel of the Ferrari 488 Evo GT3 number 62 of the… 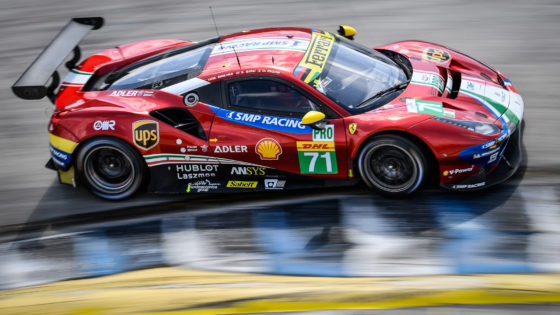 This seventh end will end with Davide Rigon’s 2020 season in the FIA ​​WEC Endurance World Championship scheduled for the Bahrain 8 Hours. Davide Rigon “Sakhir is a track that, in addition to knowing very… 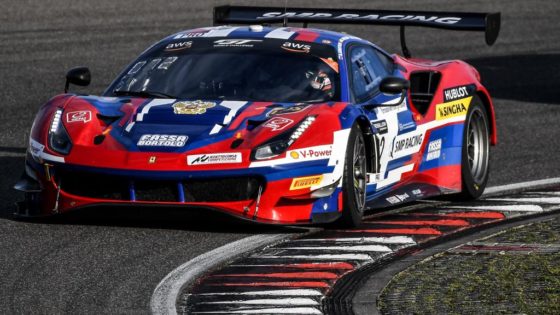 Another very important appointment for Davide Rigon this season, certainly anomalous due to the health emergency, but full of commitments. After the bitter disappointment in the 24 Hours of Le Mans, forced to retire a… 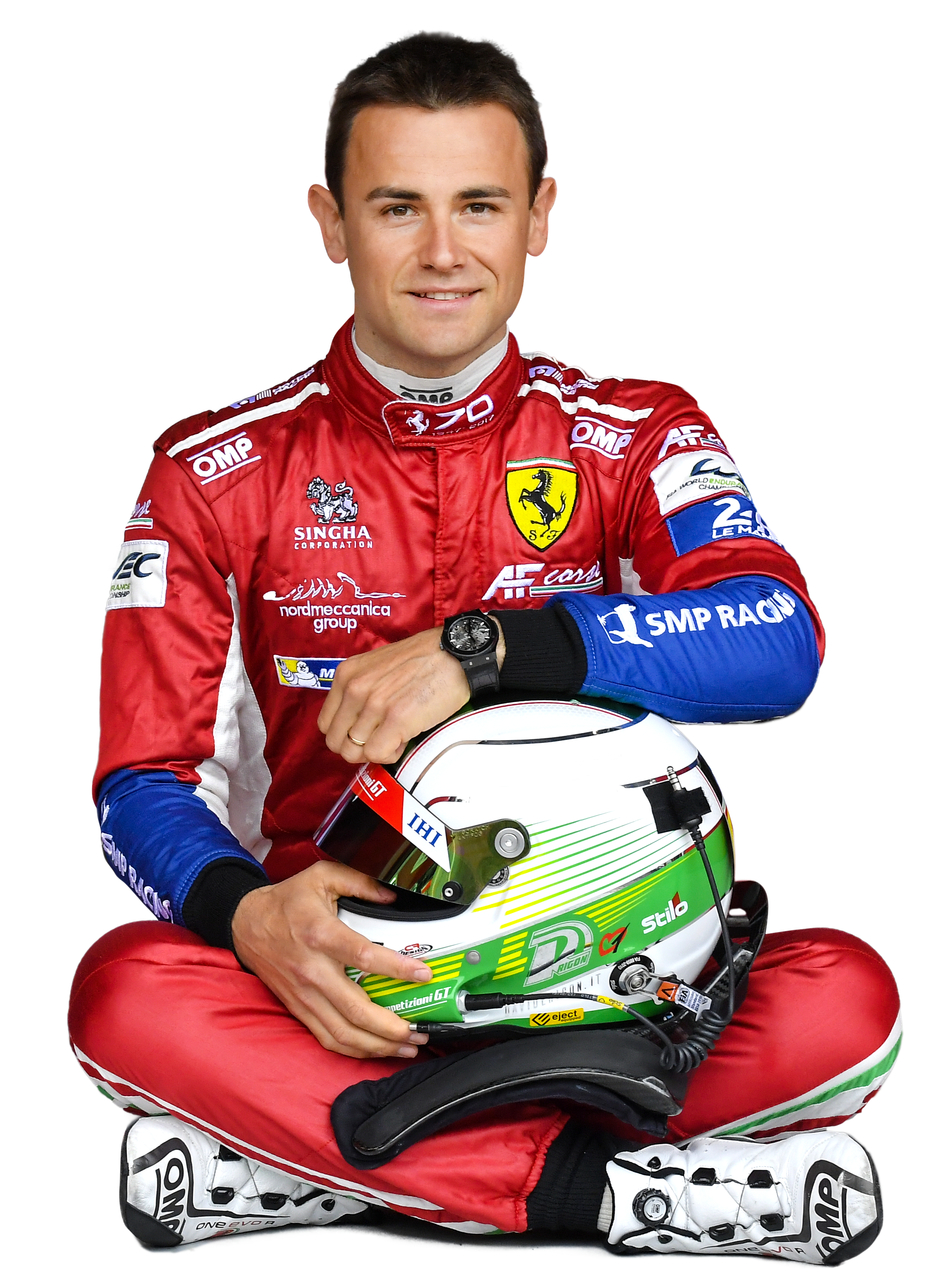 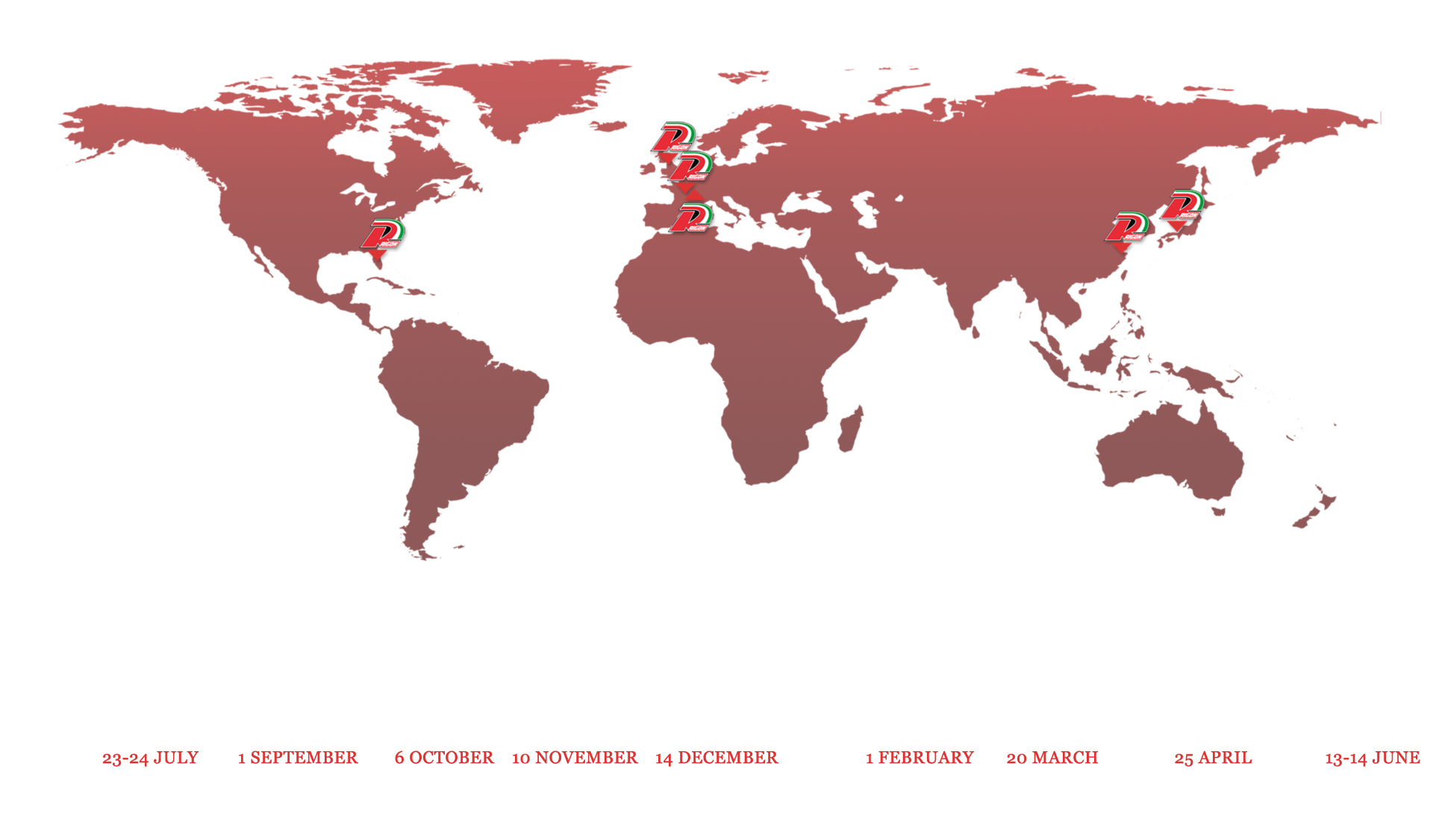 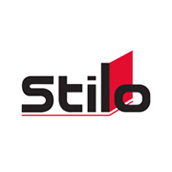 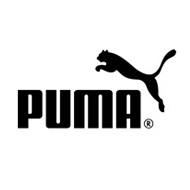