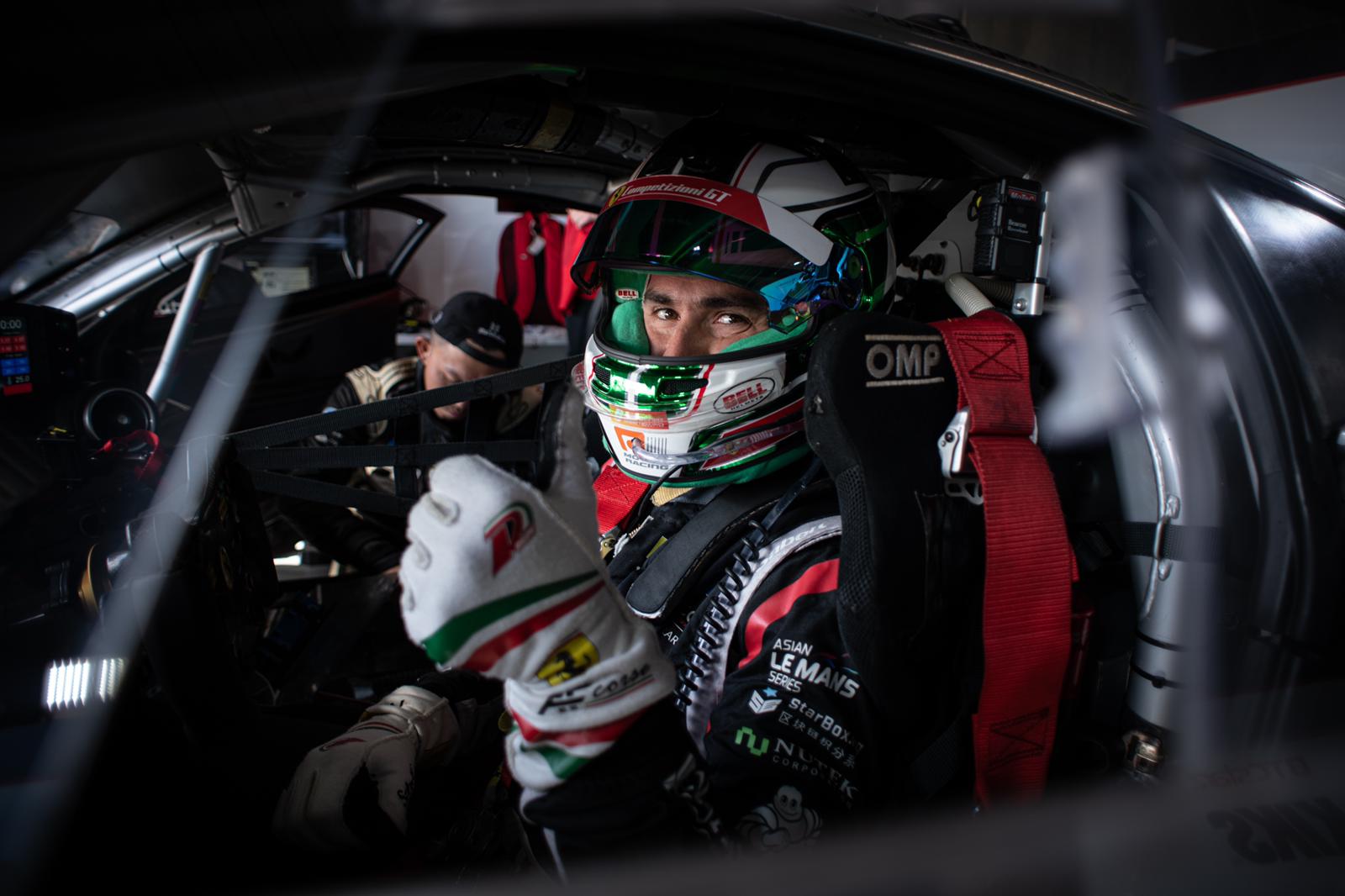 Second appointment in the Asian Le Mans Series, the first of the new year, in the sign of Davide Rigon who confirmed himself to be a great protagonist, together with his box-mates Marcos Gomes and Morris Chen. At the debut on the selective Australian track Bend which has a 7.7 km and 34 curves development, the official GT Ferrari driver conquered pole position, crossing the finish line at the stroke of the fourth hour of race in second place, conquering the first podium of the 2020.

“Second place is a great result considering the problems we had with the engine. We had the victory in hand, but an engine problem caused us to lose over 130 hp of power by paying 25 km / h on the straights. We thought we couldn’t finish the race. In addition, during the pit stops the pneumatic hammers did not go up preventing the mechanics from changing tires and so we had to do more than half the race on the same tires. The second place is a good result and I have to thank the whole team and my teammates for the excellent work and for never giving up “comments Davide Rigon.

“In qualifying I risked a lot because it was my last attempt and the checkered flag was waved and the track, very selective, does not allow the slightest mistake, but I managed to find the perfect lap that gave us pole position” he concludes the pilot who will fly to Malaysia, on the Sepang track, for the third round on 14 and 15 February, but in the middle there will be the 24 Hours of Daytona (25-26 January)