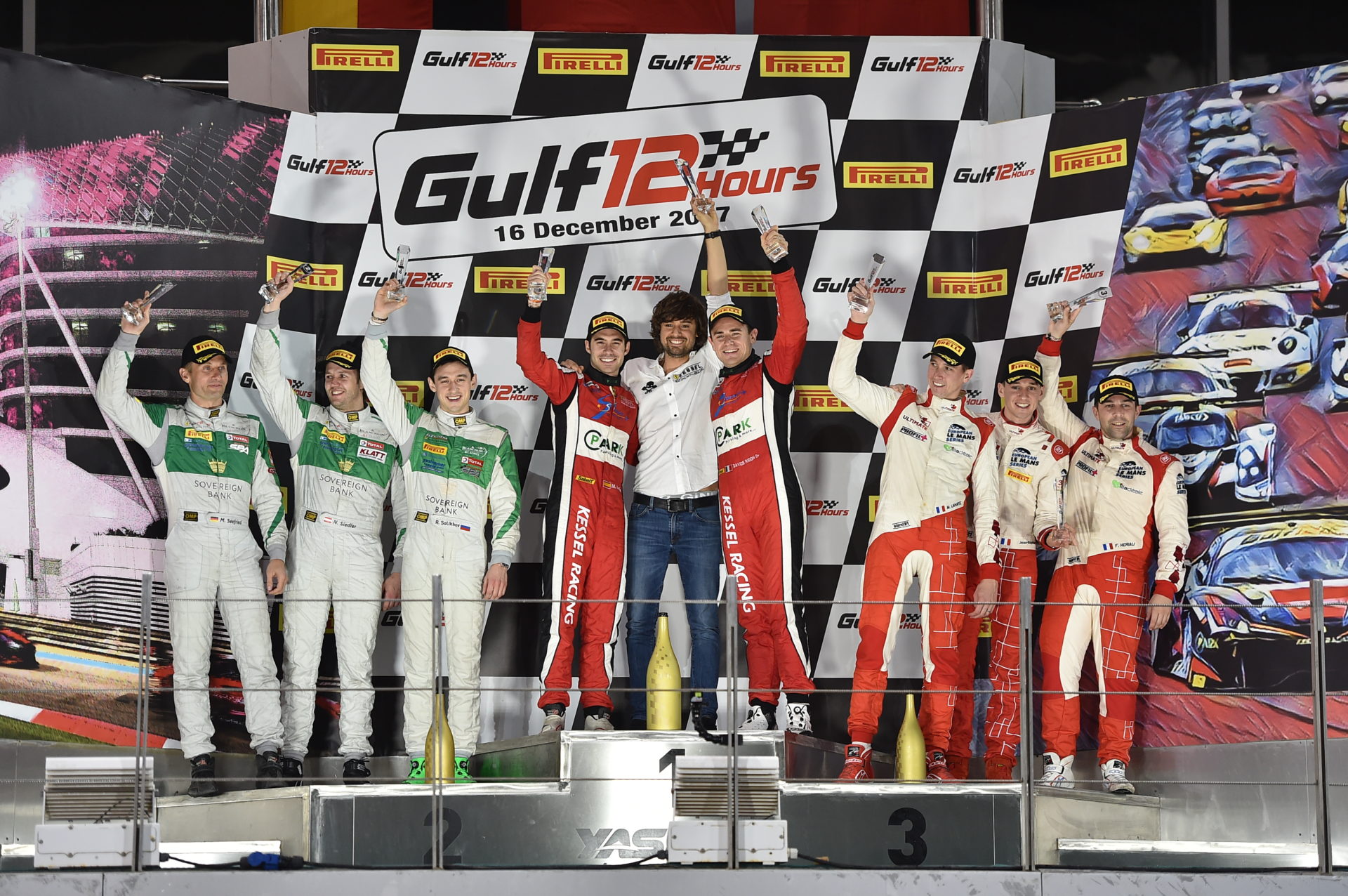 The 2017 Gulf 12 Hours marks the fourth consecutive victory at the beautiful track in Abu Dhabi. It was a beautiful race in which I took not only the victory but also the fastest lap for the GT category. Everything went really well, despite several safety car situations that continually took away the advantage we took over the others. The team was able to navigate every situation perfectly and the car was fantastic from beginning to end.

A big thanks to Michael Broniszewski and Miguel Molina, my teammates here with Kessel Racing. We worked well together to take home another huge result for Kessel Racing, their third victory and my fourth at this prestigious race.

I hope to return next year for another shot at victory…stronger and more competitive to make it 5 in a row!