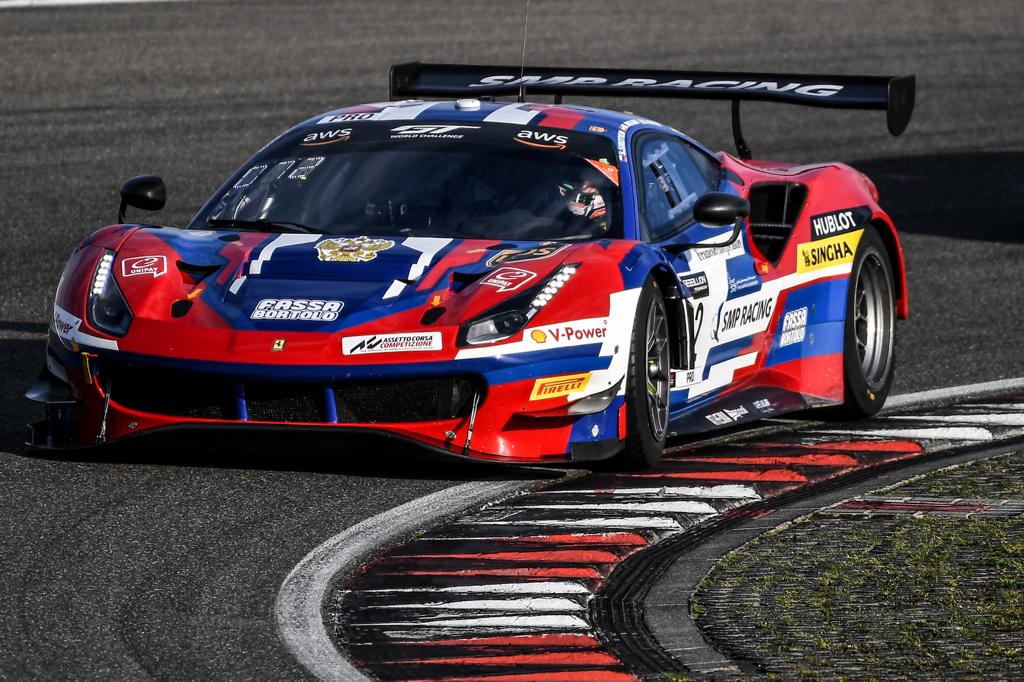 Another very important appointment for Davide Rigon this season, certainly anomalous due to the health emergency, but full of commitments.

After the bitter disappointment in the 24 Hours of Le Mans, forced to retire a few kilometers from the checkered flag due to a failure, starting from Thursday he will be the protagonist on the fascinating Spa-Francorchamps track with the 24 Hours, valid for the third round of GT World Challenge Europa Endurance Cup.

“Considering the particular period of the year in which we go racing, certainly anomalous for these races, the night will be very long and it will also be the most important moment of the 24 Hours where I will try to make a difference. There are so many unknowns, like the pitfalls, especially on a demanding track like Spa, which I love, however, ”comments Davide.

“The pit stops will be another fundamental element to grasp an important result and the whole team has trained hard. There are many points to be won after the first 6, 12 and 24 hours of the race. Luck favors the bold and we hope to get a good result ”he concludes.