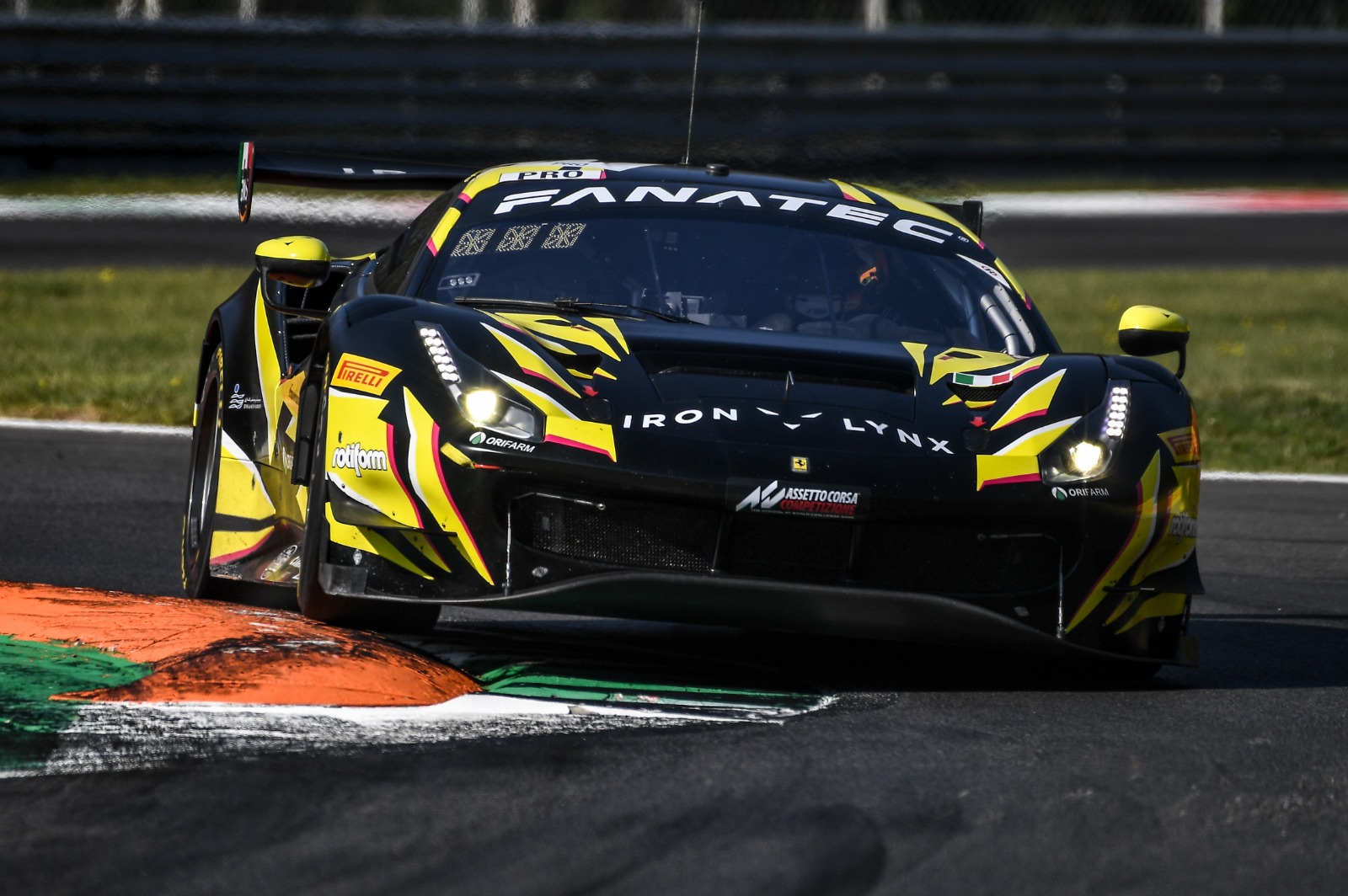 DAVIDE TOWARDS THE 1000 KM OF PAUL RICHARD

More than a month after the Monza round, the GT World Challenge Europe Endurance Cup restarts from Paul Richard and Davide Rigon returns to the wheel of the Ferrari 488 GT3 of team Iron Lynx number 72.

The French circuit of Le Castellet will host the second round season of the championship and will be the scene of the 1000 Km. After the fourth place conquered on the home track Davide, together with team-mates Antonio Fuoco and Callum Ilott, will try to conquer the first podium in a highly competitive context that will see 18 crews at the start PRO class, 45 cars and 7 of the main manufacturers.

The GT3 cars will take to the track on the French circuit, 5791 m long, on Friday 28 and Saturday 29 May for a weekend that will culminate in a six-hour race, the longest of the season after the demanding 24 Hours of Spa.

“Finally we are back to racing, moreover on a track that I really like like Paul Ricard. As we have already seen at Monza the level of the championship is very high and I expect minimal gaps between one crew and another in France as well. It will be a very tough 6 Hours, but both the team and us pilots have worked hard to get ready for this important appointment “comments Davide Rigon.

Starting from 20:40 on Friday the pilots will be able to take the references for night driving with the pre-qualifying session. Saturday 29 May the French appointment will enter the heart of the competition with the three qualifying sessions that will determine the starting grid of the 1000 Km, which will start at 18:00. The qualifying session and the race will be live streamed on the official YouTube channel of the series (GT World).