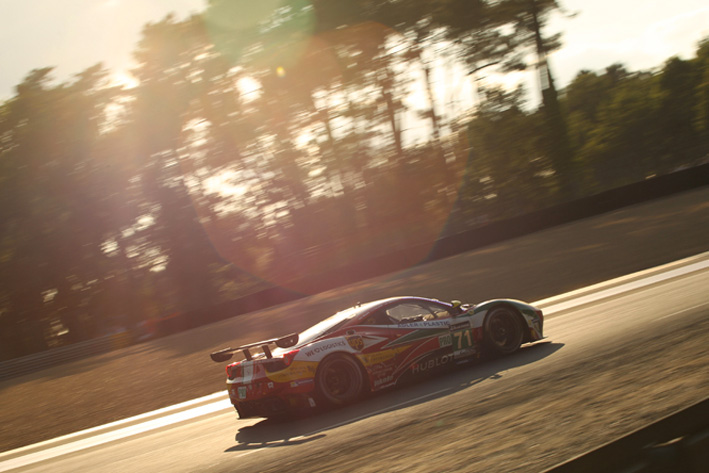 From Texas to Japan

From Texas to Japan. Davide is flying to Fuji circuit for the fifth race of FIA WEC World Championship. After the good run in Austin, Texas, the talented driver from Vicenza is ready to go back to drive the Ferrari 458 #71 and to win the Contructors World Championship.

For Davide is not the first race on this 4.563 meters japanese track, the circuit is situated on Fuji slopes. He was already here last season with 8Star Motorsport team. The weather on that week end was really bad and the race was cancelled after 16 laps.

“A half part of the tracks where I’m racing are unknow for me, so it will be harder this time. Finally this week end we are racing on a track where I have already raced 1 year ago, unfortunately I didn’t have the time to do many laps because the race was cancelled. I’m happy to race again here in Austin after the bad luck of last year,  I’ll try to do my best” commented Davide Rigon going to Japan. “We hope to find a good weather condition to prepare this 6 hours race. Our target is the podium and to make points to win the Contructors World Championship”.