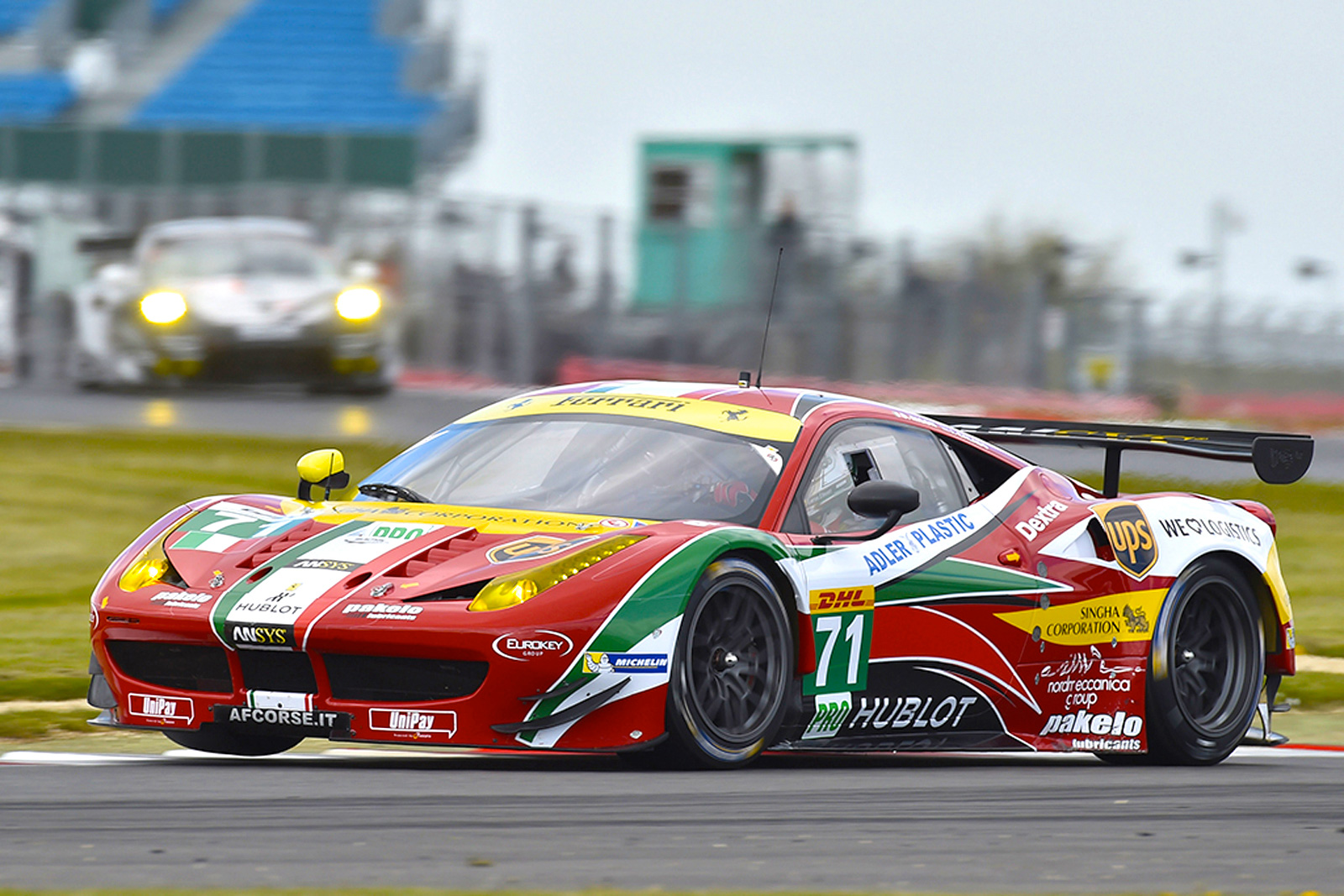 In Fuji, with a big audience of 50.000 people, Davide Rigon with his team mate James Calado, was going at the second place of the podium, behind the Ferrari #51.

After to be comfortable with the 4.563 meters of the japanese track, during the free practice sessions, Davide and James were at the forth place with them Ferrari 458 GTE Pro #71 car, in front of Bruni and Vilander Ferrari car. They closed the race at the second place and with the best result of the season, giving to the AF Corse team a double Ferrari’s win. Thanks to this good week end, the Scuderia of Maranello is going to win the Contructors championship with 200 points before the Aston Martin team at 171 points.

“It was a hard race since the start, we did a good teamwork. We did the best we could on this track, where I had a bad performance last year after the race stopped for the bad weather” commented Davide Rigon coming back in Italy from Japan. “After raced the most part of the championship on unknowing tracks, now we are arriving to race on the tracks that I know very well. This is a great opportunity for me, because you can know some secrets only when you have already raced in that place. Talking about the race, with the second place we have completed this great week end for us, for AF Corse team and for Ferrari. They are cosolidating their leadership on the Constructor’s chart”. Good position also for the driver from Vicenza.

“This podium is giving us the know-how to work in the right direction and to be on the best world championship’s top 10”.
This success is dedicated to Jules Bianchi, Davide’s friend that right now in Japan is fighting his most important battle, after the big crash. “We are all with Jules. This double victory is dedicated to him. We hope he will be back racing very soon”.

Next race of FIA WEC Championship is on November 2nd in China, where there will be the 6 Hours of Shanghai.