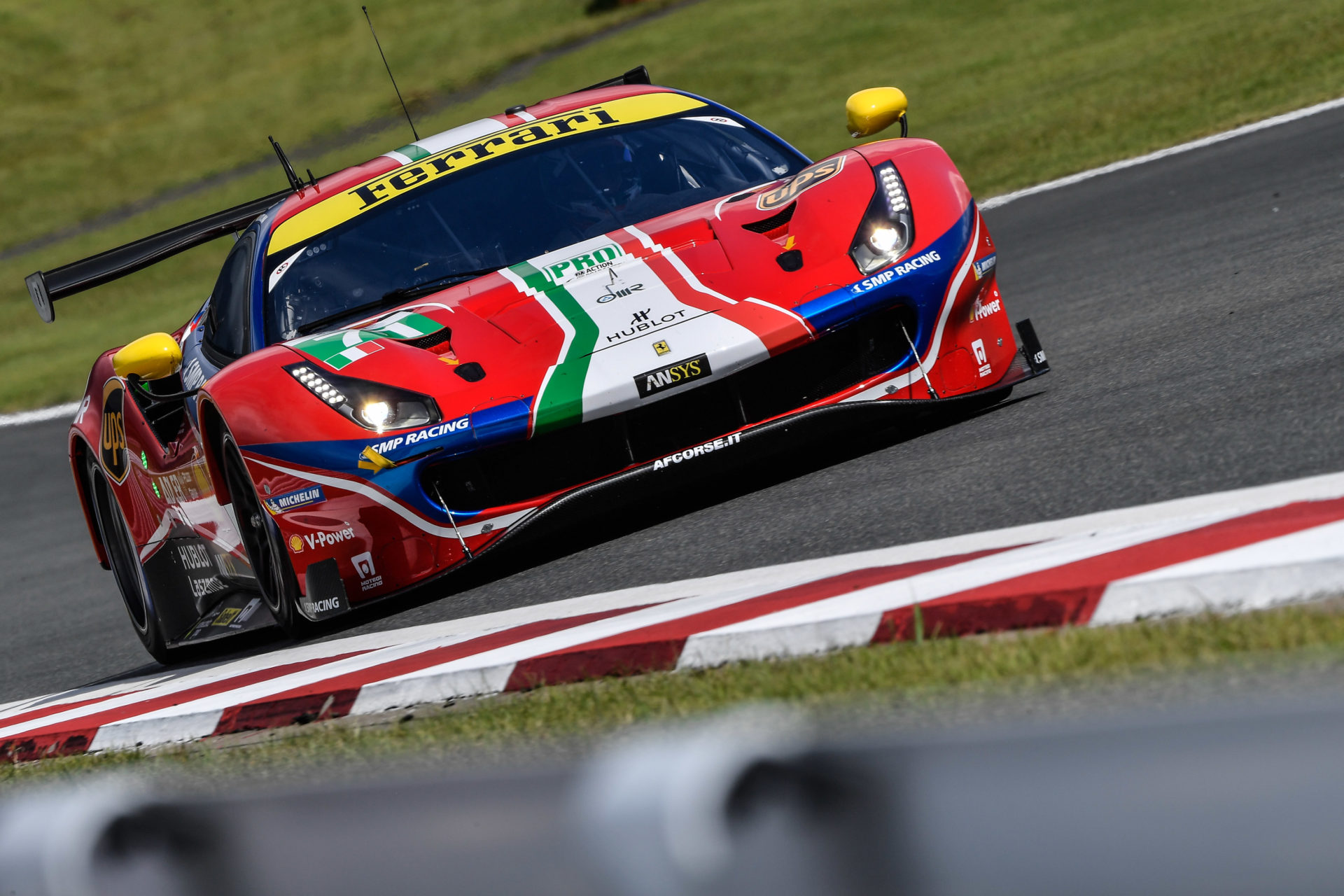 After having conquered the first world points of the new 19-20 season in the FIA ​​WEC World Championship on the Fuji track, this weekend Davide Rigon will be protagonist in China for the third appointment in the 4 Hours of Shanghai.

At the wheel of the Ferrari 488 GTE number 71, the official Ferrari driver paired with the Spaniard Miguel Molina, will try to achieve an important result hoping for a weekend without problems, despite a track not particularly suited to the characteristics of the car of Maranello, but the weather forecast factor can play a decisive role in determining the final success

“In Japan we proved to have a very competitive car, especially in wet conditions where I was the fastest on the track and managed to recover over 30 “on the direct rivals, taking me to the command of the race, before running into a series of punctures who took us out of the battle for victory.”

“In Shanghai we hope to have a quieter weekend, even if historically it is not a favorable track for our Ferrari 488 GTE. It is a circuit in which there are fast curves, straight and detached turns that can favor overtaking, but in particular we have constantly suffered from excessive tire degradation” Davide Rigon.