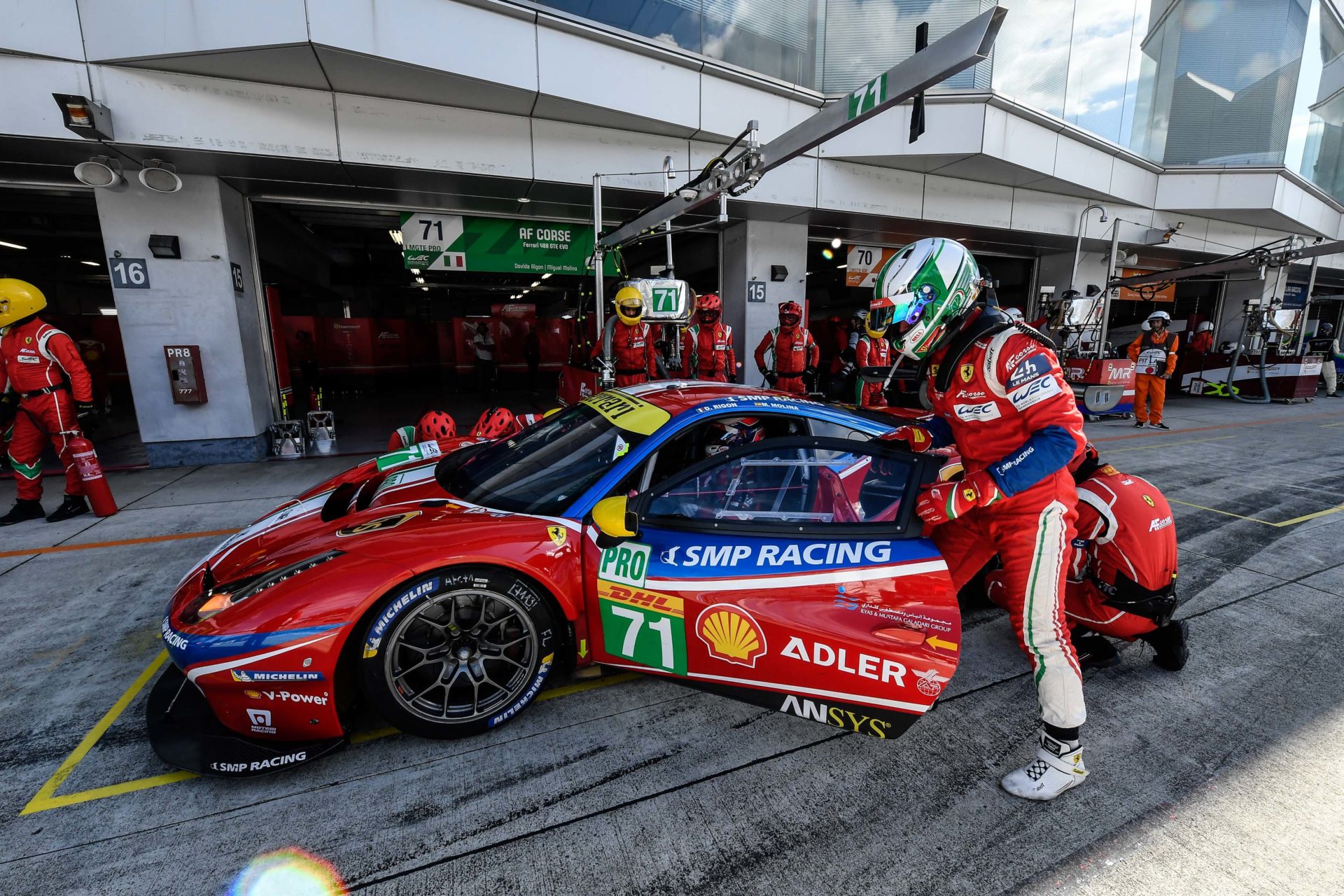 From Spain to Japan the journey is short for Davide Rigon. The Blancpain Endurance Cup championship ended with the title of vice-champion on the Barcelona track, Rigon flew at the foot of Mount Fuji to take part in the second round of the FIA ​​WEC World Endurance Championship.

At the wheel of the Ferrari 488 GTE number 71 of the AF Corse team, the official Venetian rider of the Cavallino showed off during the 6 Hours of the race, especially in the central phase characterized by the arrival of rain. Despite the difficult conditions and a slippery track, Rigon confirmed himself as the fastest on the track, managing to recover over 30 “from the direct rivals, coming to lead the group in front of the teammates of the” 51 “.

We had the pace to be able to achieve an important result, especially in wet conditions. I am very happy with my stints because I was constantly the fastest on the track, but unfortunately the yellow flag and, above all, the punctures have thwarted the whole job Davide Rigon

fter the free practice we were a bit worried, but together with the engineers we managed to do a good job on balancing the car already in view of the qualifications, where we adopted a conservative approach, aimed at the race, saving a set of tires. The final result does not do justice to our potential, but we are on the right path to achieve victory Rigon.

With this result, the Italian-Spanish crew of Davide Rigon and Miguel Molina won the first points in the championship