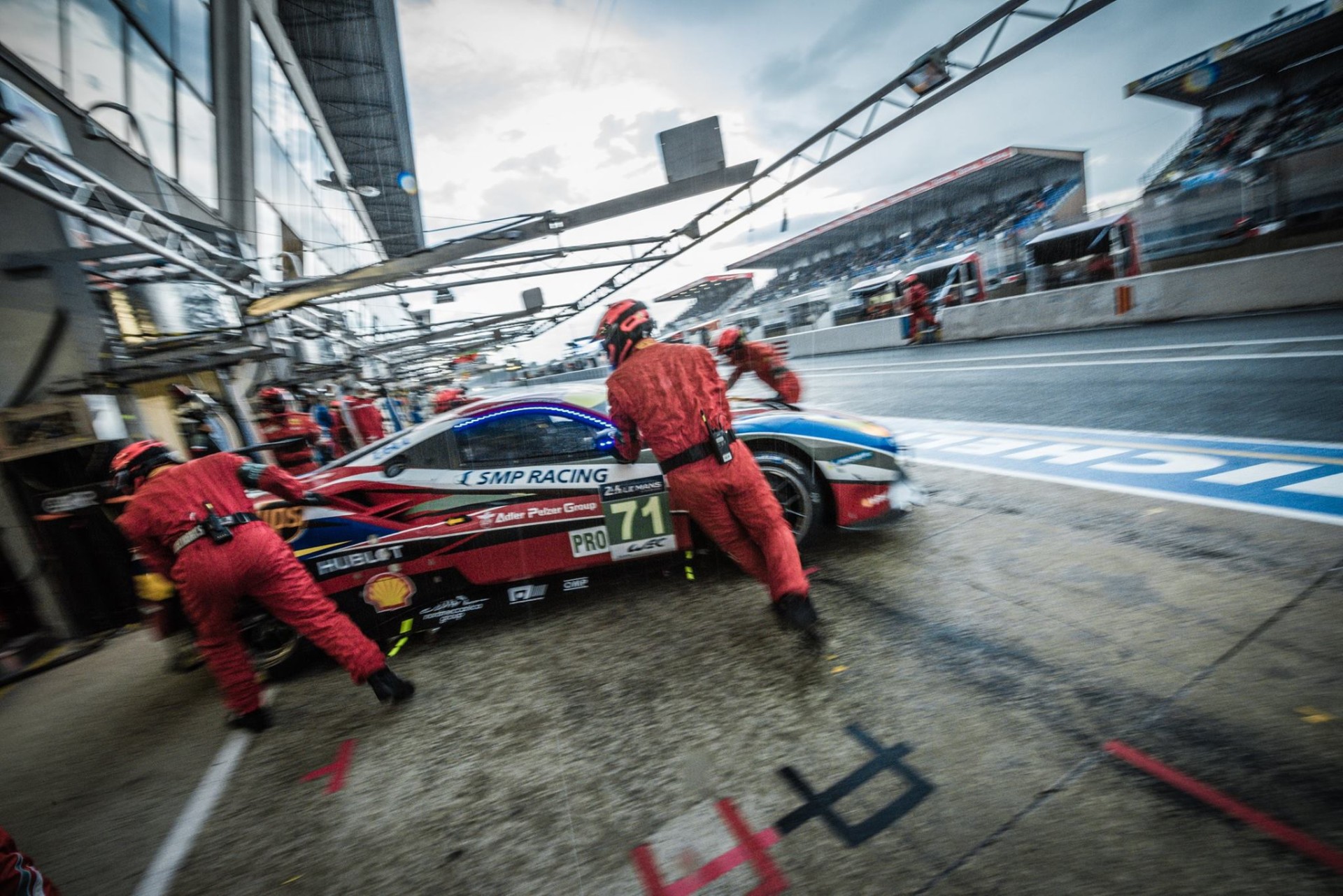 Really bad luck @ Le Mans 24 Hours for #71. Since the hour 2 we had some small problem on our car, we were not so fast as we wanted, we knew to can’t fight for the first position, anyway we were working to get the best position we could, mostly to have points for our championship.

During my stint in the night part, after the safety car, I was not lucky with one tire and I was not able to turn on back the car to go to our box. I tried as much as I could, but it didn’t work out, so the 24 Hours of Le Mans for #71 was over.

Now we have to think about the next race at Nurburgring. We know the two Fords are very competitive, especially after this race. But we will get back on track faster and stronger.