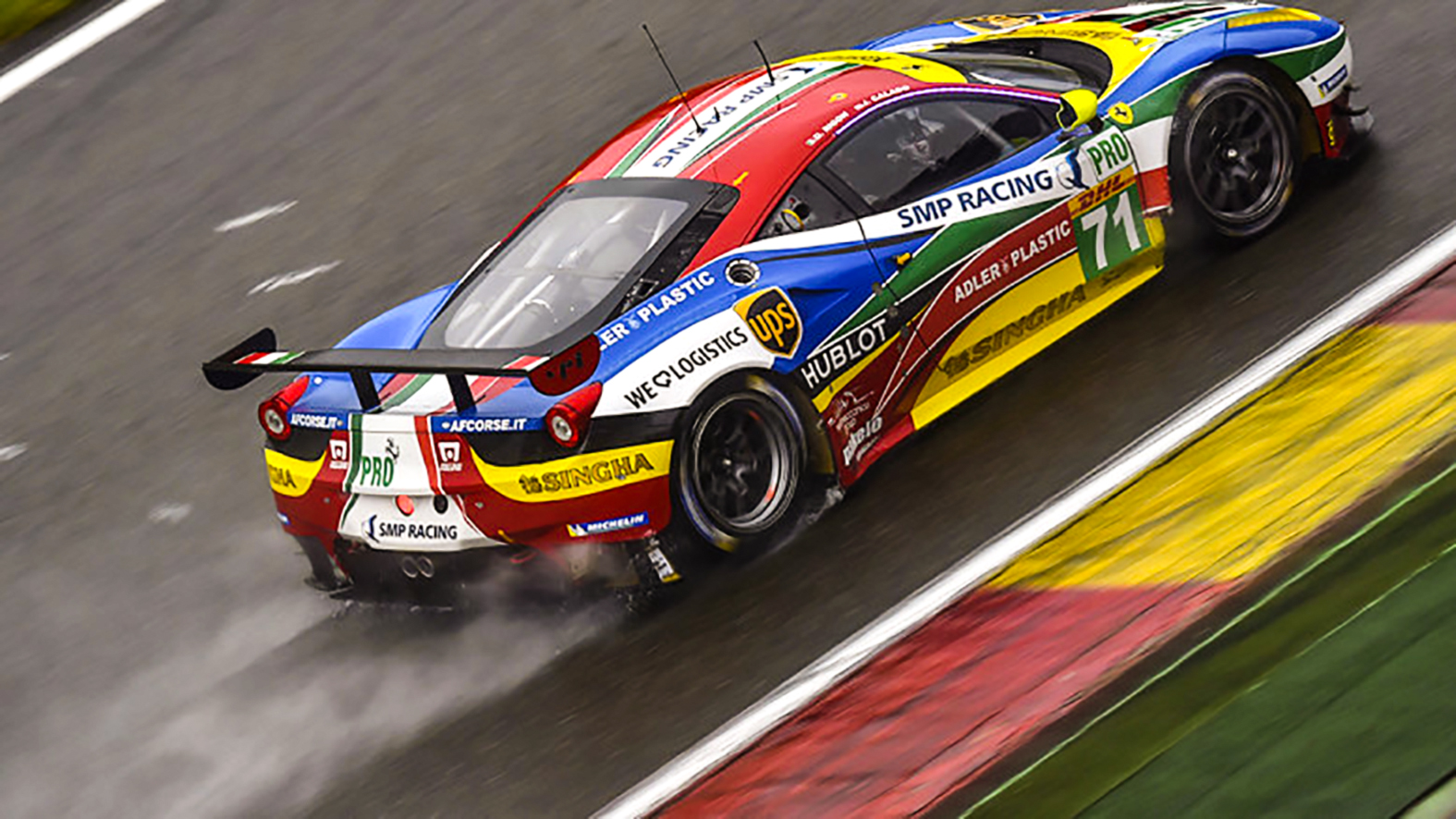 6 HOURS OF NURBURGRING THINKING TO A BIG RESULT

http://www.daviderigon.it/2015/wp-content/uploads/2015/09/Spa-1024x576.jpg 1024 576 davide davide http://0.gravatar.com/avatar/6960afa24e80f8b77655c5ee635bc50e?s=96&d=mm&r=g 1 September 2015 1 September 2015
After the second placement at the 24 Hours of Spa-Francorchamps (Blacpain Series Championship) and the second place at Le Mans, Davide is ready to go back on track with his Ferrari 458 GTE to continue the FIA WEC Championship.
Next race will be next August 30th in Germany at the Nurburgring circuit, the very famous track where Davide and James want to find the big result, the leadership of the WEC Championship. Their Ferrari #71 is in the second place in the constructors ranking.
“I was waiting to go back on track. The 24 Hours of Spa and Le Mans gave me the possibility to training out of the FIA WEC Championship.
The podiums in these races were more than I was expecting. James and me are now thinking to the first positions, even if it will be my first experience here in the Nurburgring circuit with this car. We have just to take a look to the landlord: Porche.” said Davide