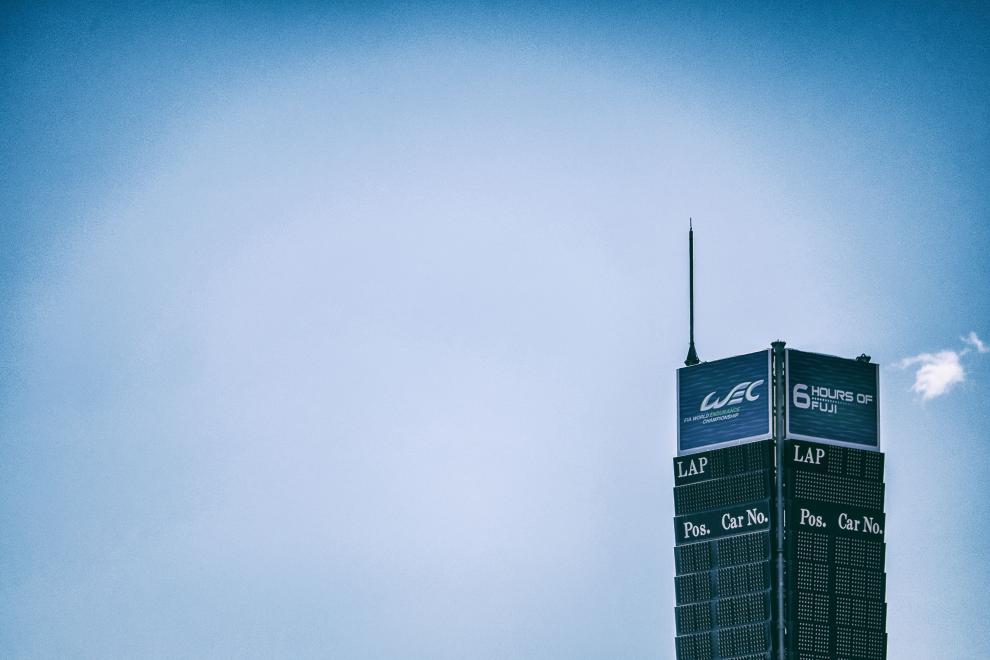 The fourth running of the 6 Hours of Fuji will be held on Sunday 11 October in the shadow of Mount Fuji in the heart of Japan and will be the sixth round of the eight race 2015 World Endurance Championship.

After the podium at Austin, Texas, Davide and James are flying to Japan for the next race, to continue the good results they are having on the Championship.

Last year in Japan, they took the second place behind their colleagues of the #51.
“In Japan we are going to race not watching the classification. We have to do our best. During the free practice we will adjust the set-up, but we start from a good base. It’s announced the rain on Sunday and it could be a problem for us. We are hoping to have a really good weekend with any kind of problem.”
said Davide.

The crews are all pretty close on the classification, Davide is second at 11 points less from Lietz. Ferrari is still the leader and AF Corse is second and third.